The Vietnam War is over and Charlie or VC is not what we mean by those two letters today! VC stands for Version Control, and VCS is Version Control System.
SCM really is potato potato – Source Control Management, and with the D in front it all of a sudden is Distributed SCM.
WTF doesn't belong in here at all ;)

Linus Torvalds to the rescue

Linus Torvalds was unhappy with the VCS he used so he sat down and wrote a new version control system (Git) that quickly became so popular (mostly because it is fast, smart and easy to set up and to use) that some companies - eg. http://github.com - started to offer it as a service, and then it went from popular to having blockbuster qualities. The way it was designed made it it distributed by nature and with services like github.com the distributed 'feeling' was like nothing you'd ever seen.
A VCS like Git allows you to write text documents without being scared of making a mistake - you can always go back!

But you don't have to!
Git sits real easy entirely on your machine – there are no 'cloud-based only' requirements. All it takes is for you to install either a CLI or a GUI client (Command Line Interface vs Graphical User Interface). If you installed a CLI, you start by changing to the folder where you have your files located (the files that you'd like to be able to restore to some older version in case of emergency)

That second command is all it takes! git init

Change something - add files, whatever - and then

Well – you know the saying: you can't have your cheese, and eat it! (Except in fact you can!)
But depending upon where the good people, that you want to 'share' with, are located you need to do a few things!
If you're all located on the same LAN, and you're fine with your peers putting a little load on your CPU, you could install VirtualBox, add a Vagrant box with a Git server and be done with it. You could do the same thing (add a VM to one of your racked metals, or you could set up a Git server on a 'real' bonafide floor-to-ceiling server. 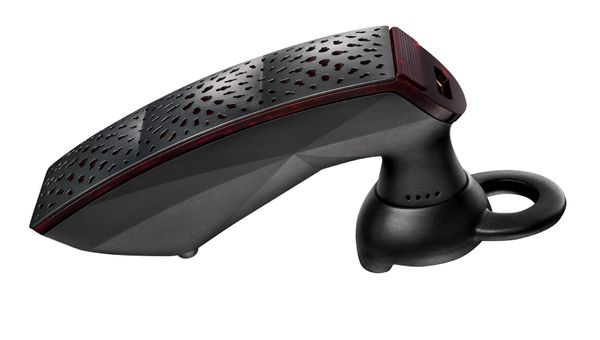 Like the headline says: this quick post is about soft resetting your Jawbone ERA :) Fair warning: iPhone territory! Use case I bought my Jawbone ERA a few months ago and